RESULTS OF OUR PROJECTS

Every day, we help businesses grow online and find customers faster by implementing marketing and technological tools.
We have increased our profits and brought more than 3,000 websites to the leaders of the topic. The average conversion of our customers reaches 14%.

Leave a request and our manager will contact you within a day.

1. Analyzed advertising topics and selected the most effective

At the testing stage, several areas, hypotheses, and advertising tools were tested. Initially, the most effective advertising tool was posting in medium-sized communities. Net profit did not exceed several tens of thousands of rubles per community. However, it was at this stage that they managed to lay the foundation for further work, as the most “working” topics were revealed: series and films, which set the tone for the further direction of the advertising campaign. It was checked: sports, holidays, celebrity birthdays, urban communities, and all of them showed either strong loss-making or small (several hundred rubles) profit.

The most effective topics: 1. Series. The campaign is for fans of a particular series. 2. Cinema. An extensive audience who likes to spend time watching a movie, regardless of the film and genre.

3. Online Games. Who else but the players are ready to order pizza every day? Unwillingness to break away from your favorite cooking game motivates you to order food at home, especially when you can get a promotional code in your favorite game.

Example thematic advertising
dddd
2. We chose the advertising formats that find the greatest response from customers

After defining the “working” topics, it was necessary to choose the most effective tools. All the features of VK were tested. At the very beginning, the posting and the text-graphic block of targeting were tested, the latter showed its inefficiency, and it was decided to abandon this tool.

In July 2015, Vkontakte introduced a new type of advertising activity – the promotion of posts in the news feed. This tool combines the advantages of posting (native format, more trust) and targeting (the ability to target an audience by gender, age, region, etc.). We started using it and immediately got a great result.

Based on various hypotheses, several ad formats were tested. The most successful format is a quiz in which you need to answer a question in order to find out a promo code. This format has shown its best side in all areas. This option of advertising activity gives the impression that the promotional code is earned, which automatically increases its value and increases the desire to use it. In addition, thanks to tests and working with users, it was revealed that the most attractive for the consumer is the promotional code, in which there is the possibility of choosing a pizza as a gift. Drinks and other products showed lower results, and the ability to choose pizza as a gift increased the popularity of advertising posts several times.

Launched in May 2017. It was decided to implement a game landing, the task of which was to crack the FoodBand protection and get a promo code. Since a long wait threatened with a loss of interest in the event, the landing was implemented in one day. It turned out to be simple, but it worked very well.

The promotion lasted exactly one day. 1501 people took part in it, having completed 1023 orders. At the same time, despite the limited time and small budget of 4,748 rubles (including the development of the landing page), 654 new customers were attracted who had not previously made orders at FoodBand. The cost of one newly attracted client is 14 rubles. 52 kopecks The cost of one order is 4 rubles. 64 kopecks.

Over 15 million net profit for 2 , 5 years old
Increased the number of orders 6 times
Reduce the cost of the lead 10 times
gdgfdgdfgfdgdfgfdgdfgdfgfdgdvbfg df       gdgd 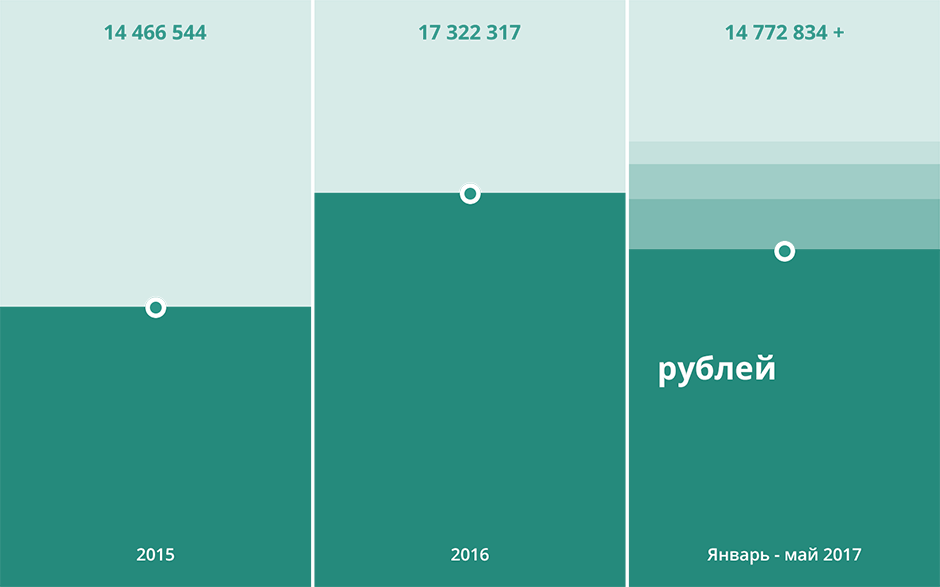 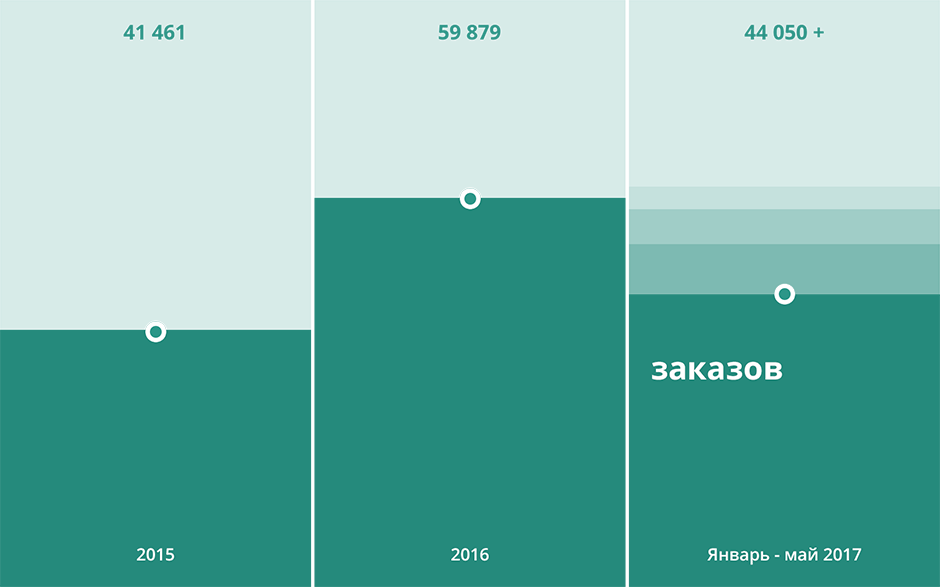 Want the same results? Fill out the contact form below:

Leave a request and get the best offer. Or at least practical tips to help solve your problem.

Thanks for the application! Our manager will contact you soon